Manchester United hasn’t won the league in over two decades, but with a new manager at the helm and a number of recent signings, could they be set to take their first title since 2003? 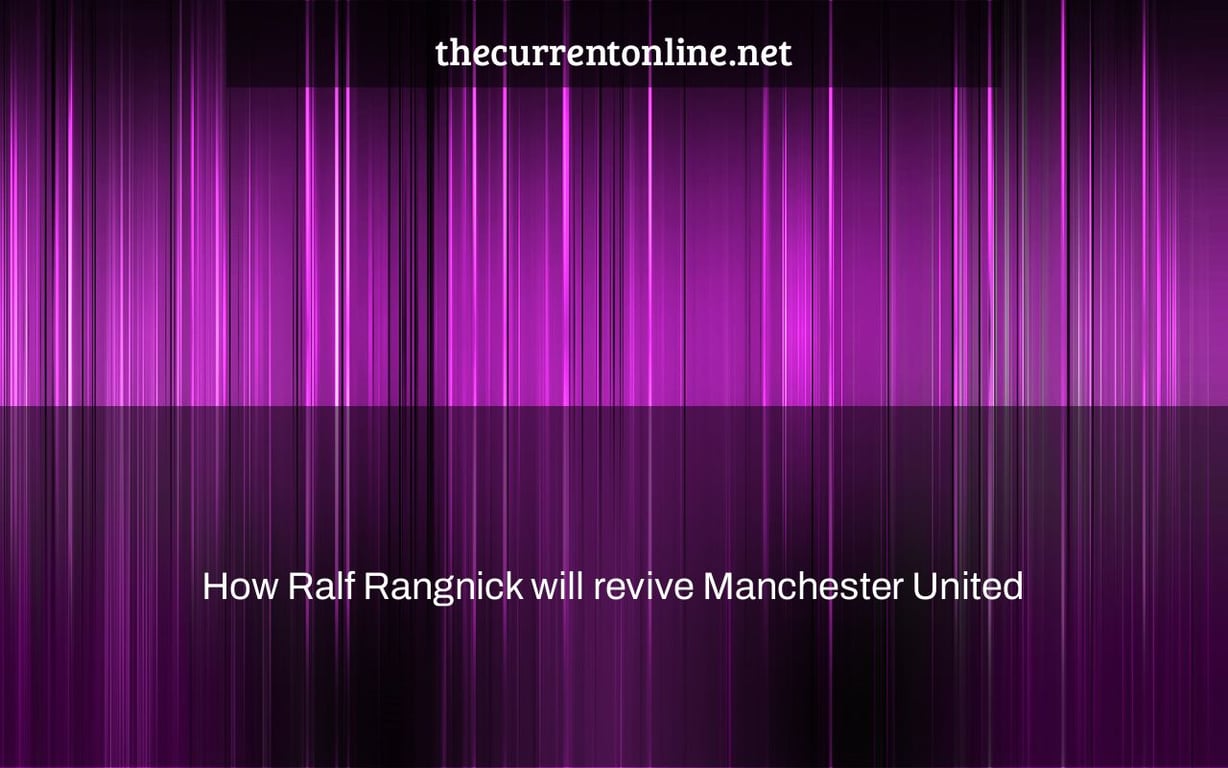 Manchester United will be looking for a ray of hope at the end of the tunnel under Ralf Rangnick’s guidance.

As Ralf Rangnick takes over Manchester United, Manchester United supporters are clinging to hope. Several well-known coaches were associated with the position of replacing Ole Gunnar Solskjaer, but it was the so-called “godfather of gegenpressing,” John Rangnick, who got it, and the fact is that no one knows what he is really capable of.

All of this will come to a head once Rangnick takes over as Manchester United’s temporary manager. For the time being, the German tactician’s unusual and promising approach might satisfy the club’s expectant supporters.

Rangnick said he will be focused on restoring Manchester United’s “DNA” in order to restructure the club and adapt to “contemporary football.”

“The key thing is to honor the DNA this club still has while also incorporating it into the modernization of football,” Rangnick told The Guardian.

He added, “It’s really simple in football.” “You must have a clear concept of what we want to stand for.” It’s referred to as a corporate identity.”

Rangnick’s idea is now music to Manchester United’s ears. Many fans, though, have been hoping to get a glimpse of how the squad might look on the field if he were in charge.

Cristiano Ronaldo is the club’s talisman, and for obvious reasons, he will continue to be so regardless of who manages the team. Rangnick, fortunately, has no such issues.

Rangnick remarked in his first news conference, “You always have to adjust your style or your philosophy of football to the players you have available, not vice versa.” “Having watched Cristiano [Ronaldo] in the second half yesterday [against Arsenal], an incredible top professional at the age of 36.” I’ve never seen a player at his age who is still physically fit. He’s still a player capable of making an impact. Yes, it’s about how we can improve the whole squad, not just Cristiano.”

“We play in the most competitive league in the world,” he added, “therefore we need all of the players on board.” “From what I witnessed yesterday, Cristiano is more than eager to do that, to contribute to the squad.” His colleagues would be expected to follow suit.”

Rangnick is also believed to have a reputation for providing young people an opportunity to show themselves. He seems to be who he claims to be.

Rangnick has a reputation for being a hands-on coach, according to those who have worked with him in the past. On top of that, he’s recognized for his ability to design strategy depending on his roster’s skill.

When Manchester United takes on Crystal Palace on Sunday, Rangnick will be put to the test. As a result, this will be his first opportunity to show that he can bring the Old Trafford club back to life. 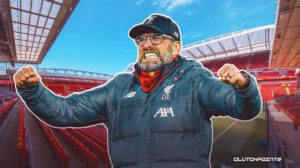 The “manchester united vs arsenal” is a match in which Manchester United will try to revive the team. Ralf Rangnick, who was recently appointed as the new manager of Manchester United, will look for ways to revitalize the club.